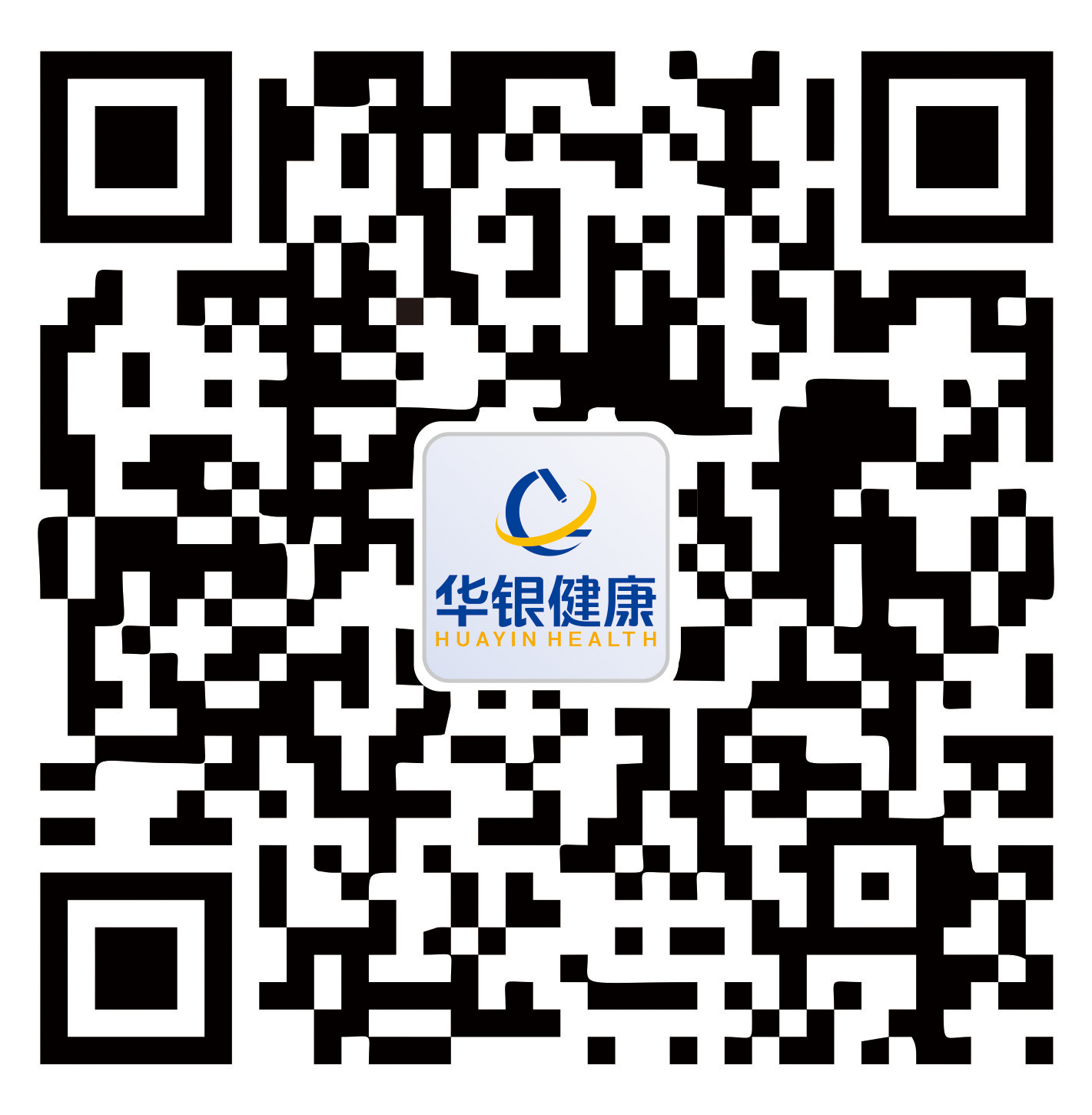 periodontitis results from the interaction between a subgingival biofilm and host immune response. changes in biofilm composition are thought to disrupt homeostasis between the host and subgingival bacteria resulting in periodontal damage. chronic systemic inflammatory disorders have been shown to affect the subgingival microbiota and clinical periodontal status. however, this relationship has not been examined in subjects with systemic lupus erythematosus (sle). the objective of our study was to investigate the influence of sle on the subgingival microbiota and its connection with periodontal disease and sle activity. we evaluated 52 patients with sle compared to 52 subjects without sle (control group). subjects were classified as without periodontitis and with periodontitis. oral microbiota composition was assessed by amplifying the v4 region of 16s rrna gene from subgingival dental plaque dna extracts. these amplicons were examined by illumina miseq sequencing. sle patients exhibited higher prevalence of periodontitis which occurred at a younger age compared to subjects of the control group. more severe forms of periodontitis were found in sle subjects that had higher bacterial loads and decreased microbial diversity. bacterial species frequently detected in periodontal disease were observed in higher proportions in sle patients, even in periodontal healthy sites such asfretibacterium,prevotella nigrescens, andselenomonas. changes in the oral microbiota were linked to increased local inflammation, as demonstrated by higher concentrations of il-6, il-17, and il-33 in sle patients with periodontitis. sle is associated with differences in the composition of the microbiota, independently of periodontal status. the online version of this article (doi:10.1186/s40168-017-0252-z) contains supplementary material, which is available to authorized.